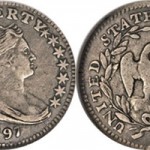 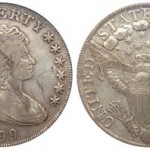 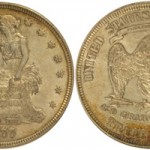 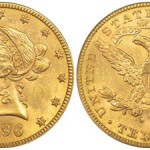 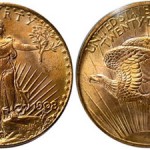 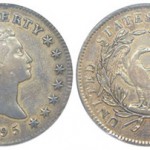 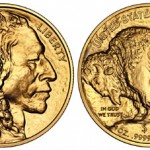 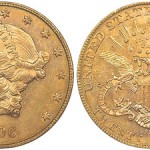 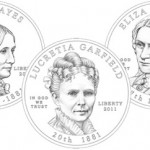 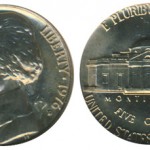 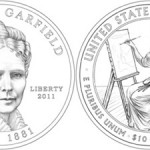 Coin Information The final release of the year for the 24 karat gold coin series honoring the First Ladies will be the Lucretia Garfield First Spouse Gold Coin. The estimated release date is December 1, 2011, although this will remain subject to potential change. A portrait of Lucretia Garfield appears on the obverse of the […] 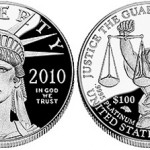 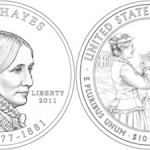 Coin Information Third to be released for the year, the Lucy Hayes First Spouse Gold Coin honors the wife of the 19th President of the United States. Following the specifications of the series, the coins are struck in one-half ounce of 24 karat gold. Lucy Hayes was a strong supporter of the temperance movement and […] 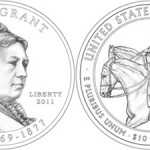 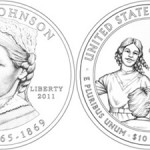 Coin Information The Eliza Johnson First Spouse Gold Coin will feature the wife of the 17th President of the United States, Andrew Johnson. This will begin the fifth year of release for the one-half ounce 24 karat gold coins created to honor the nation’s First Ladies. At the age of 16, Eliza McCardle married Andrew […] 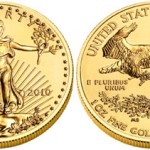 Gold Coin Information The United States Mint first released the 2011 American Gold Eagle amidst a record high price for gold and elevated worldwide demand for physical precious metals. The popular 22 karat gold bullion and collector coin offering features the iconic design of Liberty by Augustus Saint Gaudens and a depiction of a family […] 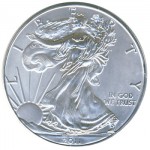 Silver Coin Information The United States Mint will offer the 2011 American Silver Eagle after three consecutive years of record breaking bullion sales and several tumultuous years for the collector versions of the coin. Sales of the 2011 Silver Eagle bullion coins began on January 3, 2011. This represented the first date that authorized purchasers […] 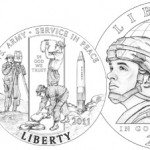 Coin Information The 2011 United States Army Commemorative Coins will be issued to recognize and celebrate the establishment of the Army in 1775, to honor American soldiers of the past and present, and to commemorate the traditions, history, and heritage of the U.S. Army. The program was authorized by Congress to include a $5 gold […] 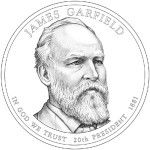 Coin Information The 2011 James A. Garfield Presidential Dollar will complete the fifth year of the circulating dollar coin program honoring the former Presidents. On an overall basis, this will represent the twentieth release. When the program was created it was intended that the obverse carry large dramatic artwork. To accommodate, certain inscriptions were moved […] 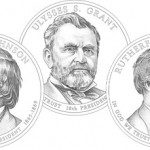 The Presidential Dollar Coin Program will enter its fifth year in 2011. Before this year, a total of sixteen different coins were issued to honor the former Presidents of the United States in the order served. For 2011, four more coins will be issued for the 17th to 20th Presidencies. Each coin features a portrait […]